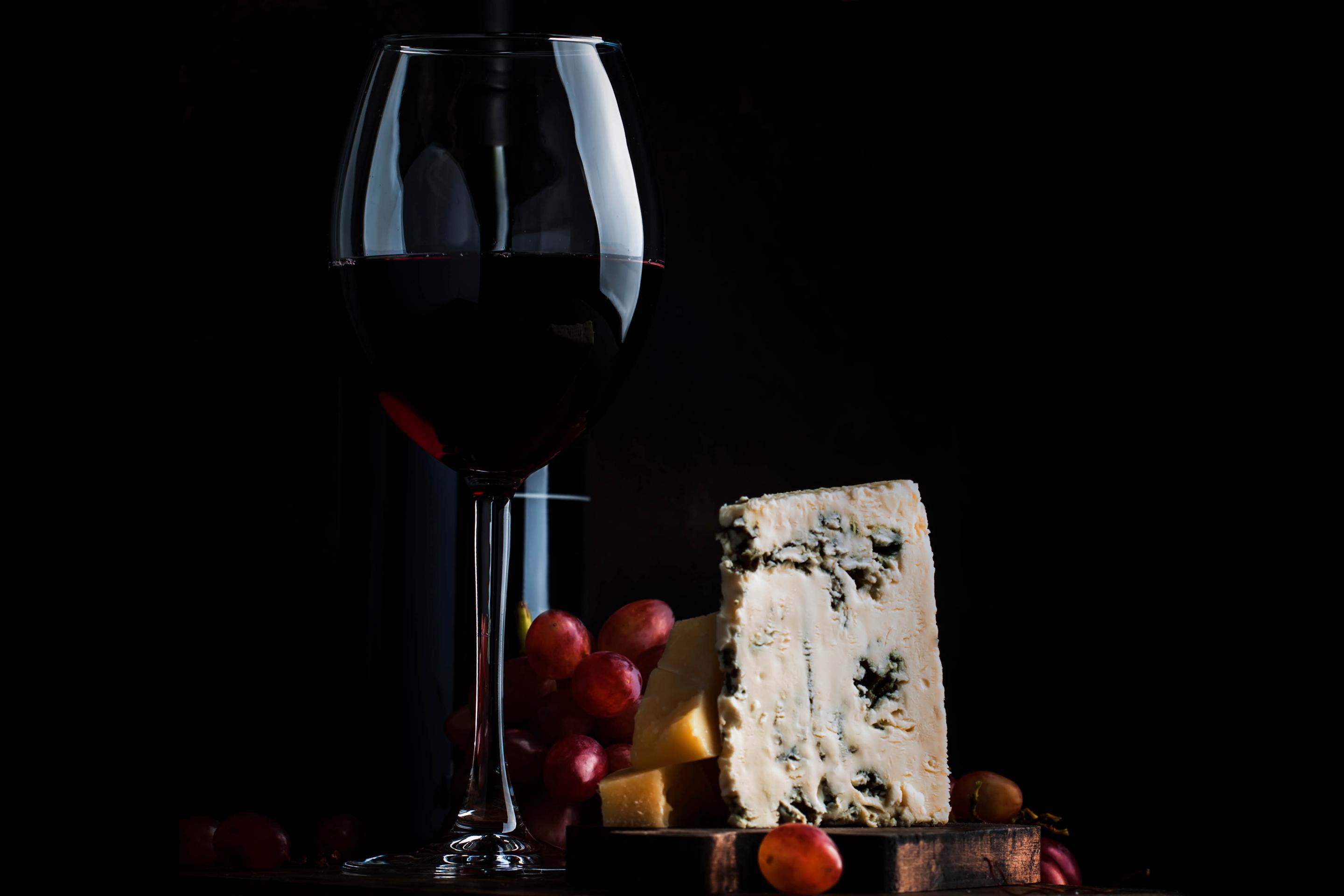 Spanish wine is one of the world’s great values in flavor and abundance! Spain has a vast amount of land under vine, and with its regional diversity it produces everything from light, dry whites in the cool Atlantic region of Galicia to full-bodied red wines influenced by the Mediterranean, as well as Cava and Sherry from the south. Dive into Spanish wine by region! 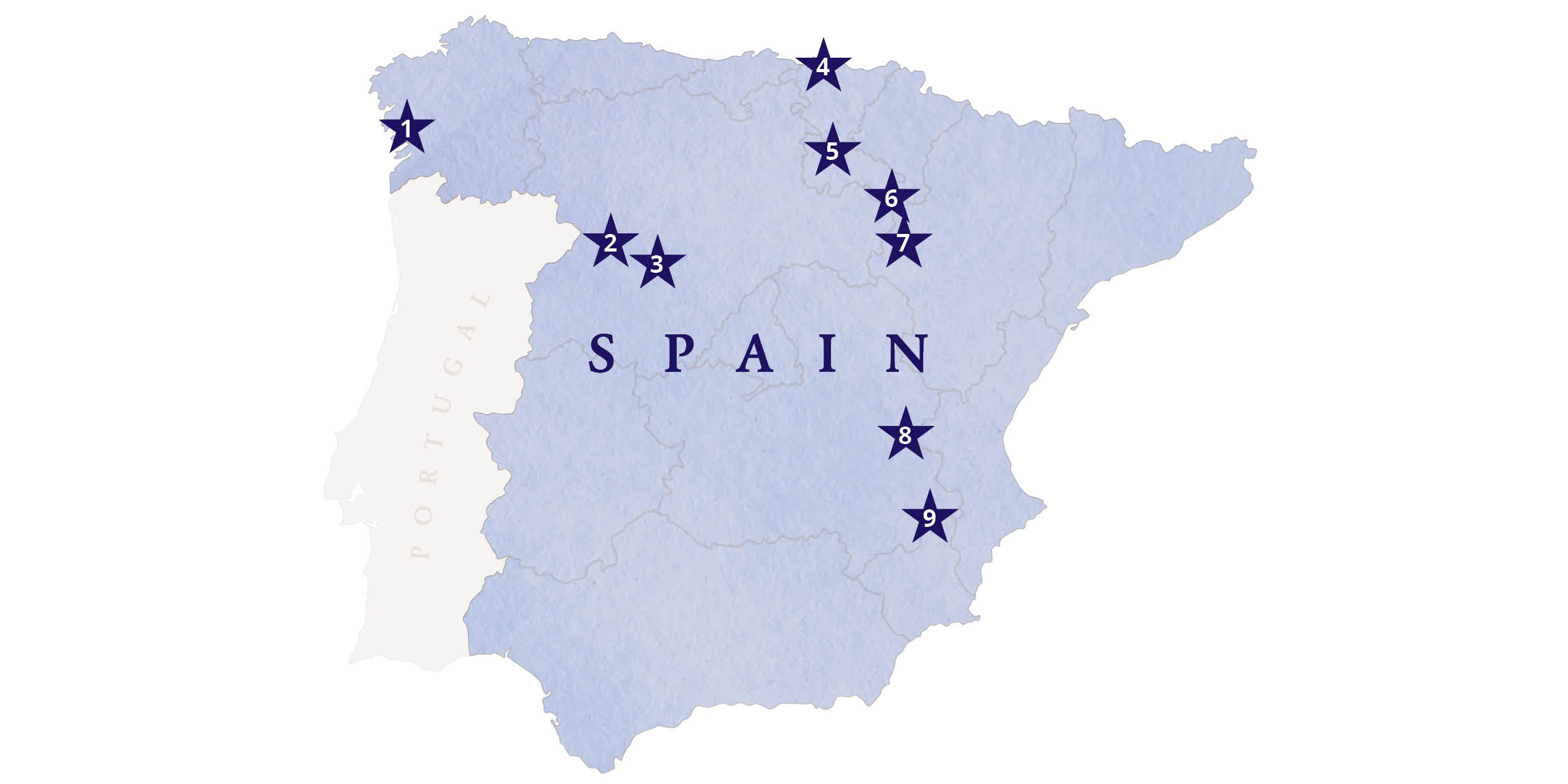 The leading wine zone of Galicia, Rías Baixas produces wines that are lively, bright, and aromatic. They pair so well with the seafood dishes for which the area is famous. TRY: La Caña Albariño

To the west of Rioja and in Castile-Léon, Toro is known for its high altitude giving vines a respite in the cool nights from the incredibly warm days. This creates fleshy, full-bodied wines that achieve maximum ripeness. TRY: Numanthia Termes Tinta de Toro

This historic Spanish white wine zone that is near Toro is the home of the Verdejo grape that has been growing in the area for centuries. The high altitude of the vineyards helps keep the temperatures cooler, even in the summer. TRY: Familia Torres Verdeo Verdejo

Rioja is perhaps one of the most recognizable regions of Spain with its north central location and wines that are quite similar to Bordeaux (which is not far, located just over the Pyrenees). TRY: Muga Rioja Reserva&Sierra Cantabria Rioja Crianza

The so-called birthplace of Garnacha is in the heart of Aragón, producing wines with smooth tannins. TRY: Viña Borgia Garnacha

Calatayud in northeast Spain requires that only indigenous grape varieties are allowed to be made into wine, and Garnacha is the primary grape. TRY: Honoro Vera Garnacha

Nearly halfway between Madrid and Valencia, Manchuela is known for having long, hot summers. It's greatly influenced by the nocturnal, moisture-bearing winds from the Levant that keep the mean annual temperature down. TRY: 11 Piños Bobal Old Vines

Jumilla, in the southeastern part of the country, is known mainly for producing strong, full-bodied red wines. TRY: Altamente Monastrell

Great article! I learned a lot about cheese(manchego) and about the wine regions of Spain....Now if I can find some of your suggestions here in Cleveland I'll be set!!