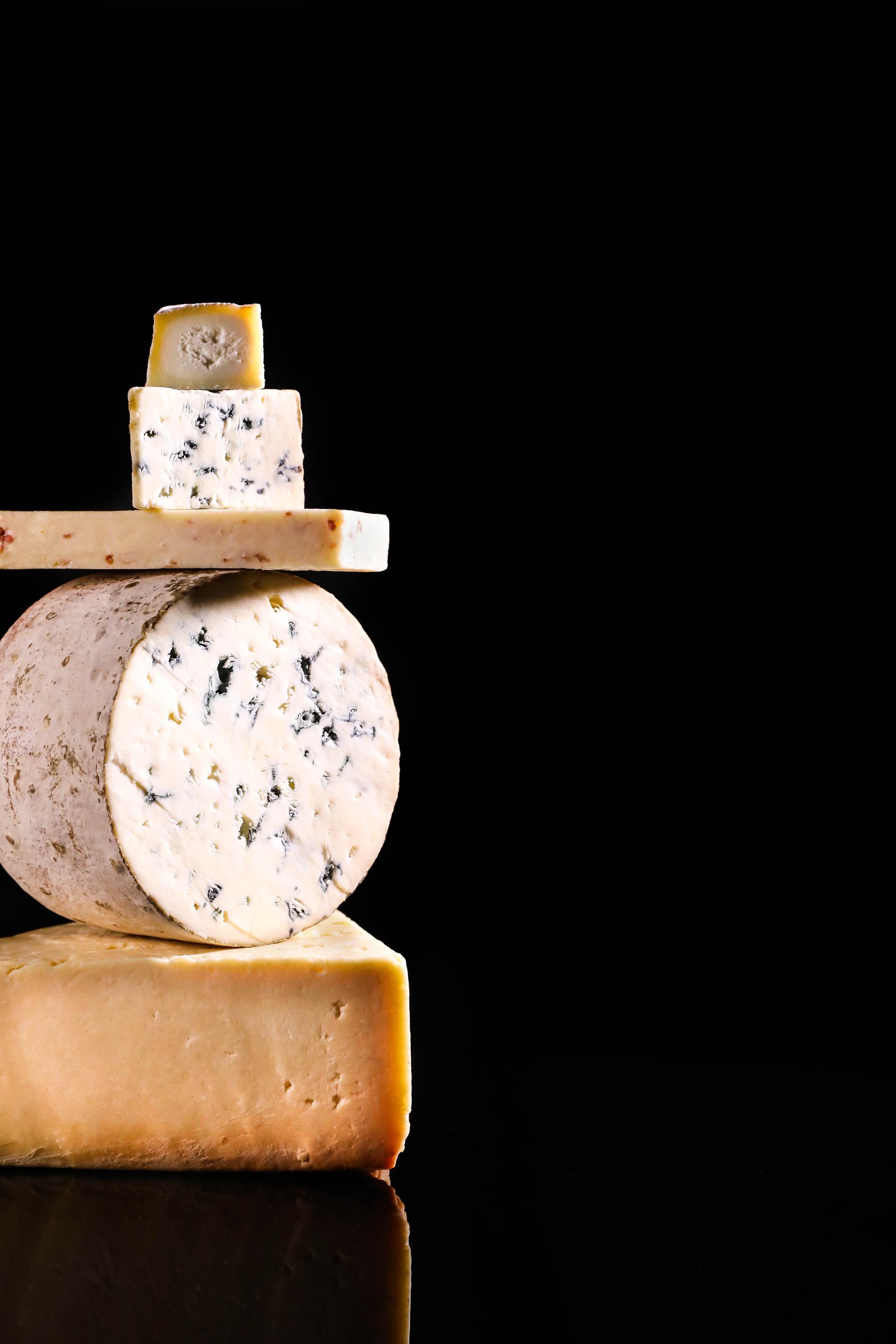 The U.S. is teeming with amazing cheesemakers from coast-to-coast who have been getting worldwide attention, as they’re making cheese that rivals the great fromage traditions of the “old world.” Many of us think of American cheese coming from the stalwarts on the coasts, such as Cypress Grove, Tillamook, and Laura Chenel to name a few. However, as we started to turn our taste buds toward the New England area, all things fromage seemed to bring us to Vermont!

Keep scrolling for Vermont Cheesemakers and picks to have on your radar! 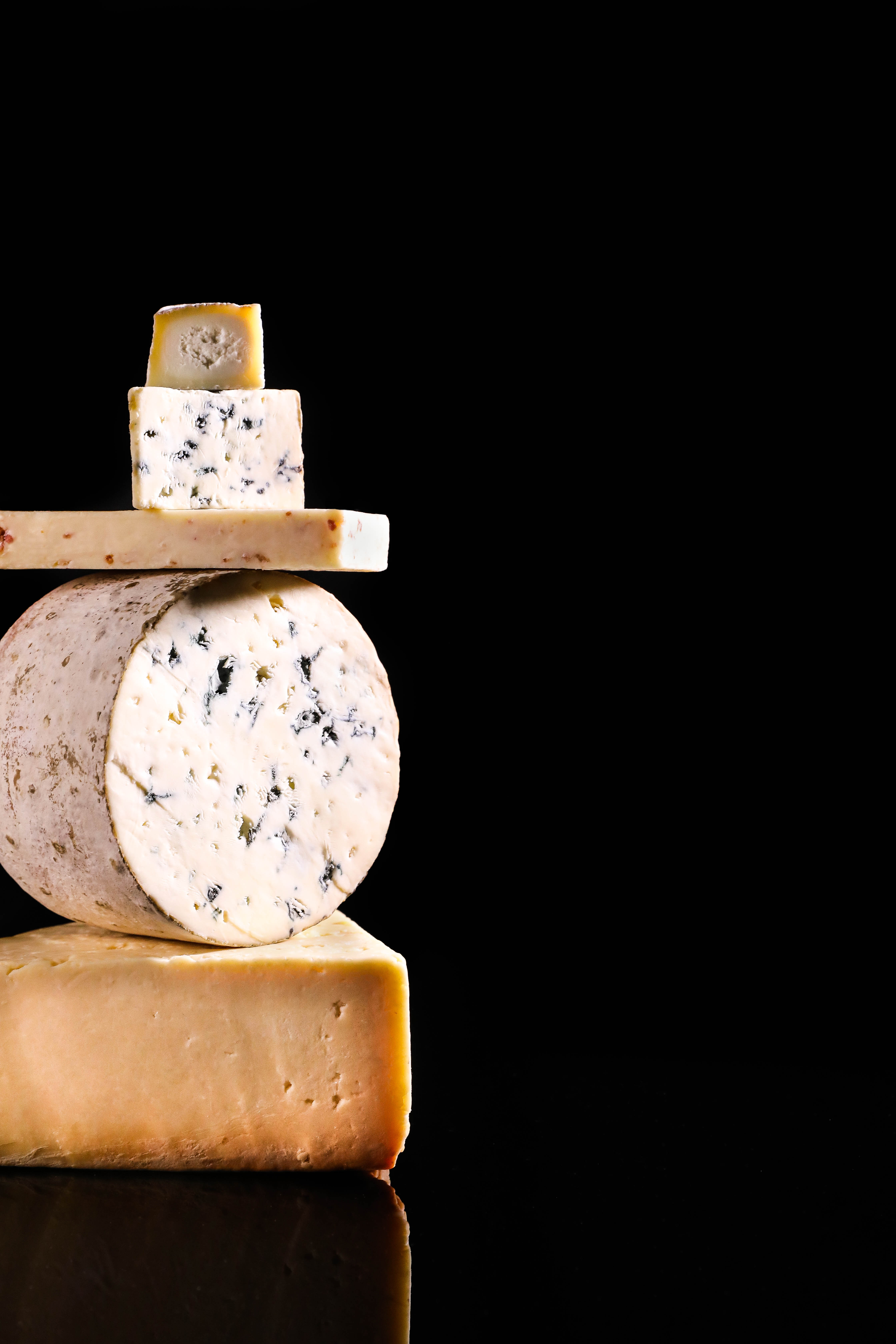 Vermont is a state rich in agriculture, specifically dairy farming with a number of seasoned producers celebrating 100+ years of tradition. Then, there are newbies like the Kehler brothers of Jasper Hill Farm. Andy and Mateo Kehler bought the farm in the late 1990s with the goal of creating opportunities for Vermont’s working landscape with the concept of value-added agriculture … making milk into something more valuable before it leaves the farmer. They even take leftover whey from the cheese-making process and feed it to the Heritage breed pigs of Jasper Hill Farm Charcuterie. Having cheese aging caves below their barns helped them early on when their neighbors, Cabot Creamery, called needing aging space in these caves. You see, the Kehlers were making a name for themselves with clothbound Cheddars and European-style cheese that need space dedicated to cultivating natural rinds. In contrast, Cabot Creamery, a fantastic coop founded in 1919, had warehouses focused on keeping surface mold away from cheese!

FROMAGE TO LOOK FOR: Jasper Hill Farm Harbison (a soft-ripened cheese with a rustic, bloomy rind and wrapped in spruce cambium), Jasper Hill Farm Bayley Hazen Blue (made from the farm’s high quality whole raw milk, its dense texture has a toasted nut sweetness), Jasper Hill Farm Cabot Clothbound (produced in partnership with Cabot Creamery, these wheels are coated in lard and a layer of cloth to ripen and are constantly brushed, turned, and monitored), Cabot Smoky Bacon Cheddar is filled with crispy bacon bits and hickory smoke making it a super nibbler cheese.

As you continue this cheese trek through this beautiful state, you’ll come to Vermont Creamery, started in 1984 by Allison Hooper and Bob Reese with the goal of making world-class products from goat’s milk. They exceeded their wildest expectations, and in addition to the many medals for their cheese, Allison is a James Beard Foundation winner. The Creamery, upon the founder’s retirement, continues under the ownership of the farmer owned cooperative, Land O’Lakes. Grafton Village Cheese Co. founded in the historic town of Grafton, Vermont, in 1892 is also world class! It started like many cooperatives of the time—by dairy farmers who needed to turn surplus milk into cheese in the days before refrigeration. 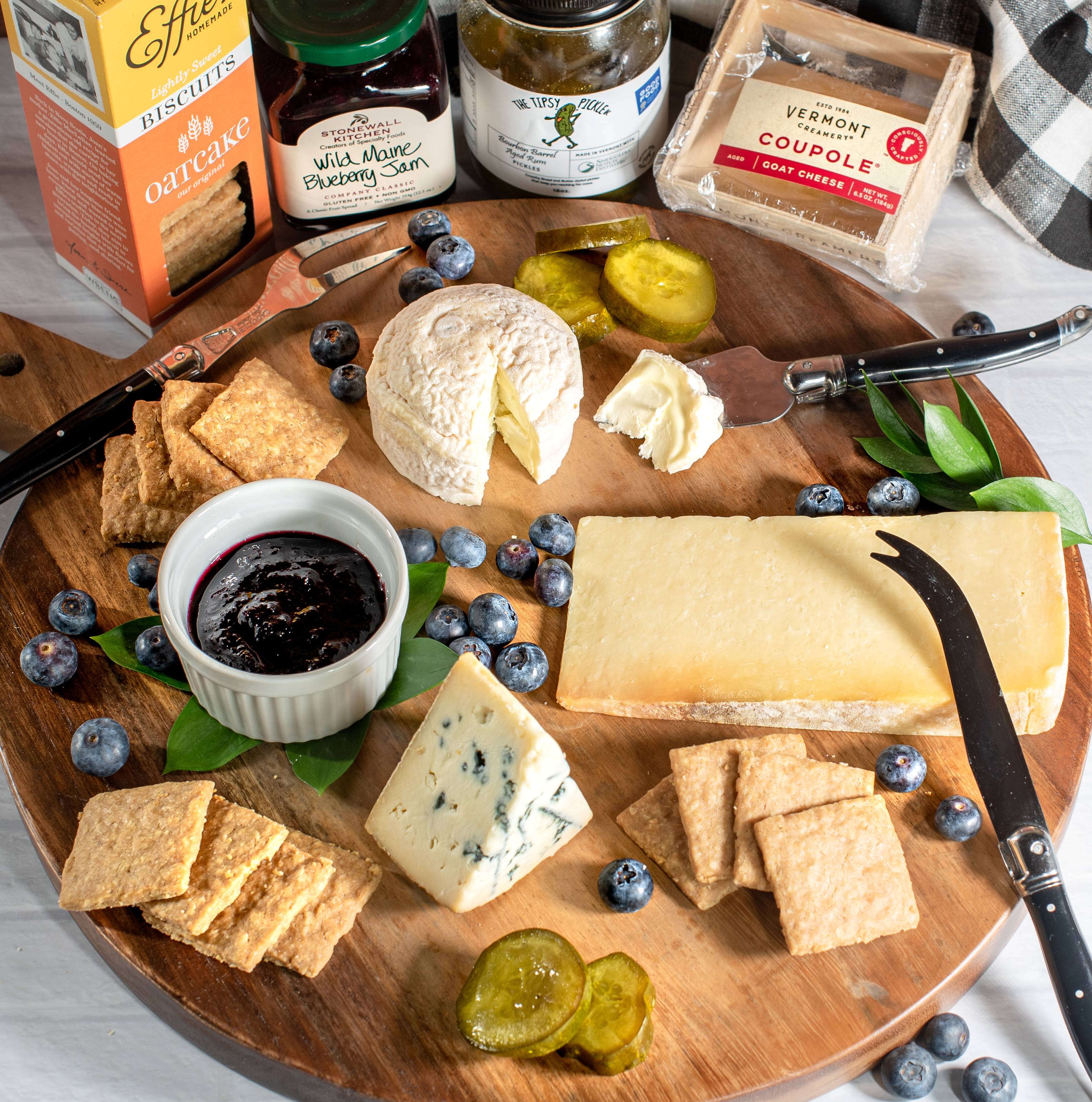 Ship the New England Cheese Flight to get a sampling of a variety of Vermont Cheeses!