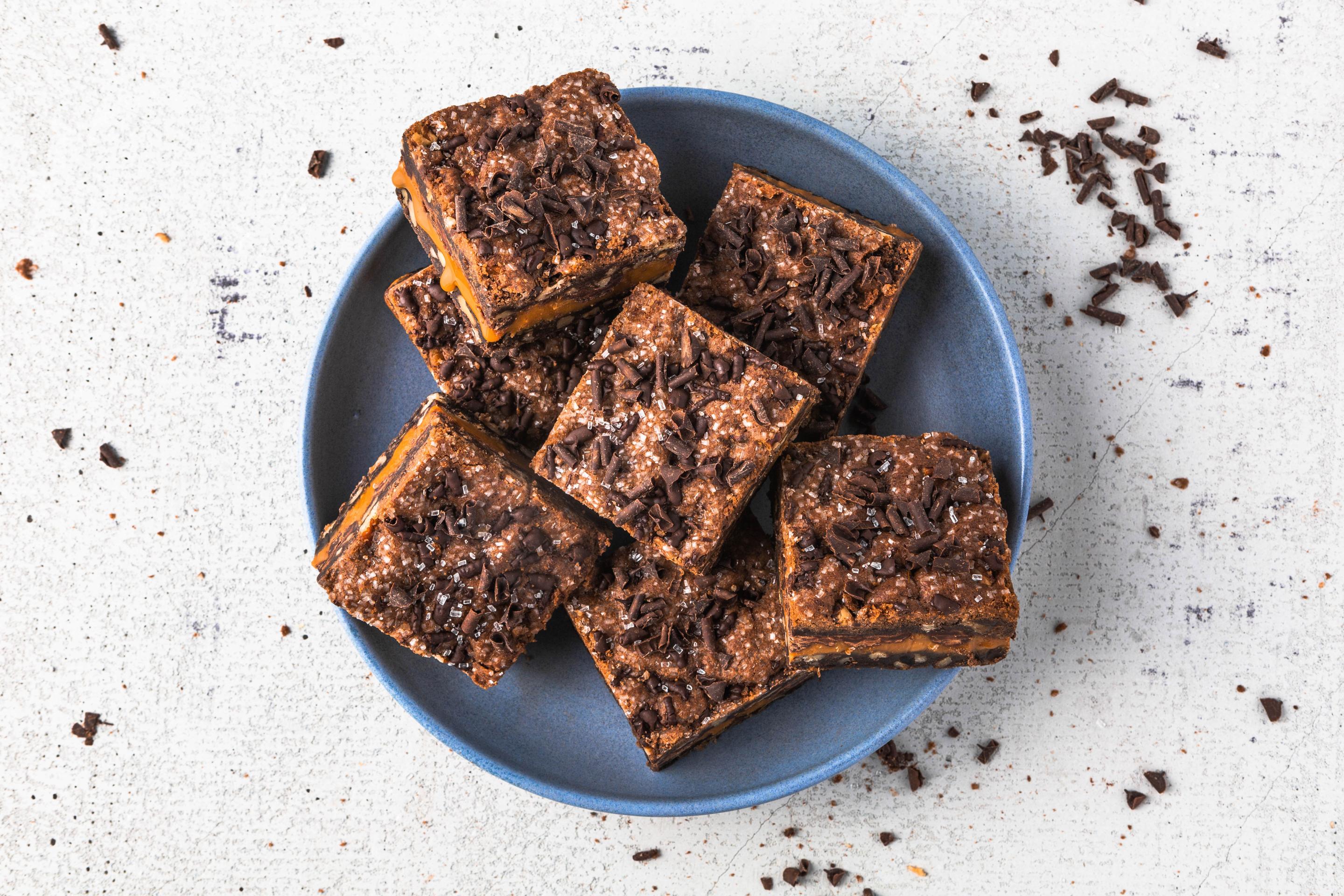 People often ask me where it all started when it comes to our Killer Brownie®. Sure we started selling them at DLM in the early 80s, but in some ways it began in 1953 with chocolate-covered ants. I know that sounds strange, but my father and DLM's founder, Calvin D. Mayne, knew how to catch people's attention and make a memorable experience. I noticed as a kid that he'd bring unique items to DLM that you couldn't get anywhere else—and every aisle had something truly special—whether it was a goat cheese from Norway, the best selection of coffee in town, or those chocolate-covered ants. So the mentality that started with my dad was instilled into me and the DLM culture very early on. It was that "killer strategy" that resulted in the Killer Brownie® and many other signature favorites that we've developed over the years.

The first time I tasted that double layered brownie nestled with pecans, velvety caramel, and powdered sugar... I knew it was something special. So we very humbly baked these in the basement at DLM Oakwood. We realized that our Box Lunches wouldn't be complete without one of these for dessert, so word started to spread and the rest is history because all it takes is just one bite. Fast forward 40 years and millions of brownies later. Thanks to hard work by plenty of good people, it's now grown into a sister company to DLM run by my daughter Chimene and her husband Matt Ross. So although we don't sell those chocolate-covered ants anymore, we sure do have great brownies. Thank you, Dayton, for loving them as much as we do. 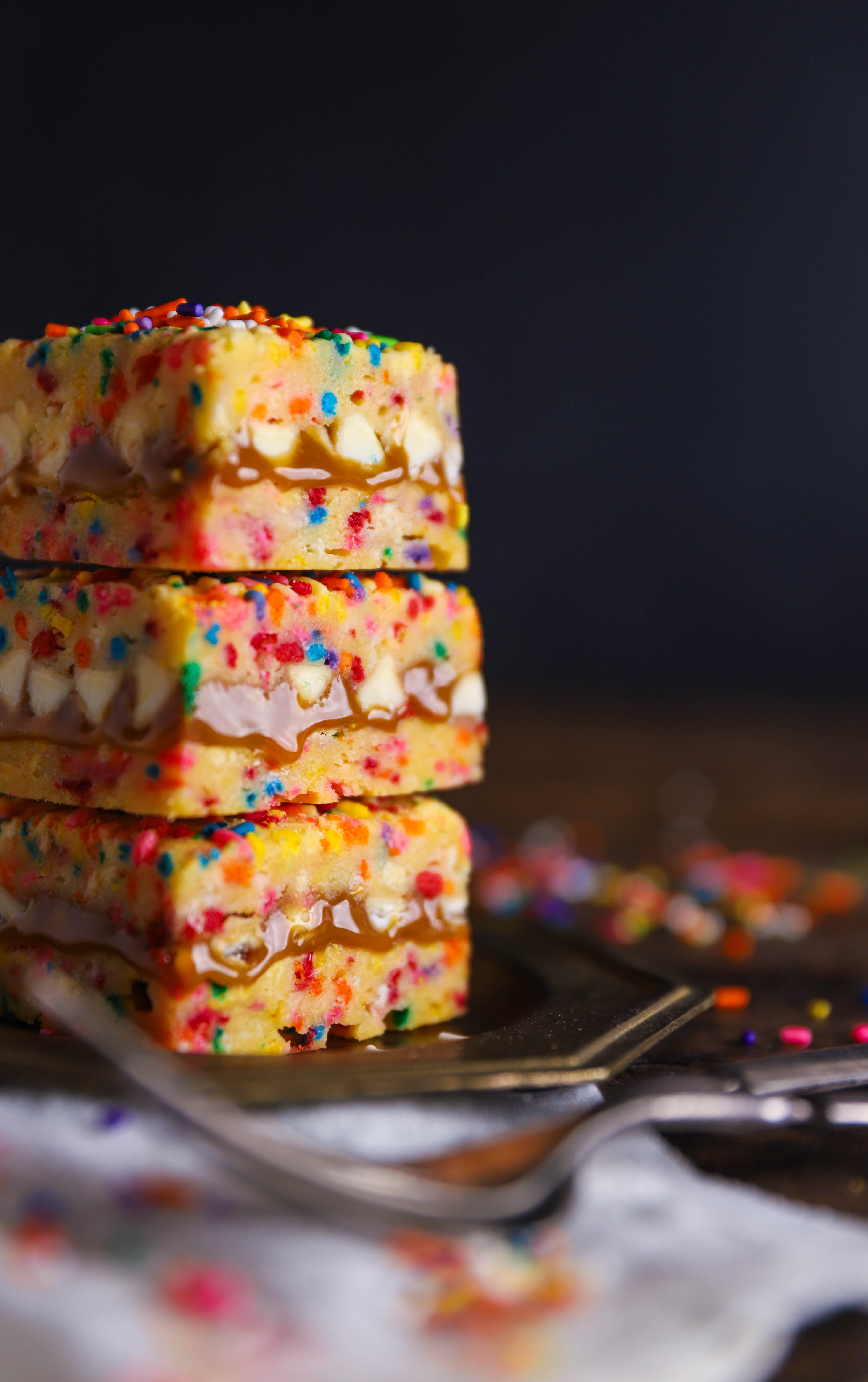 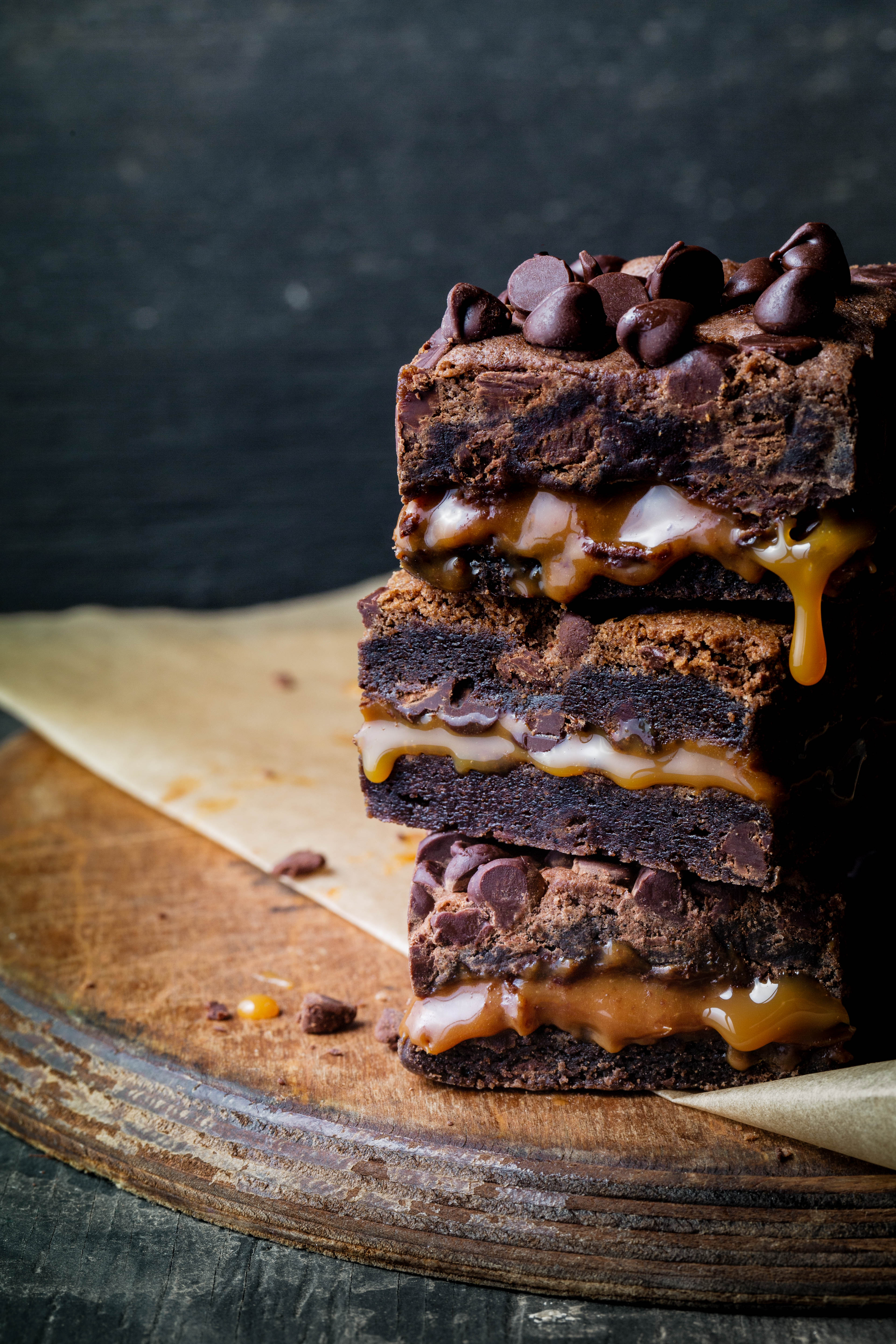 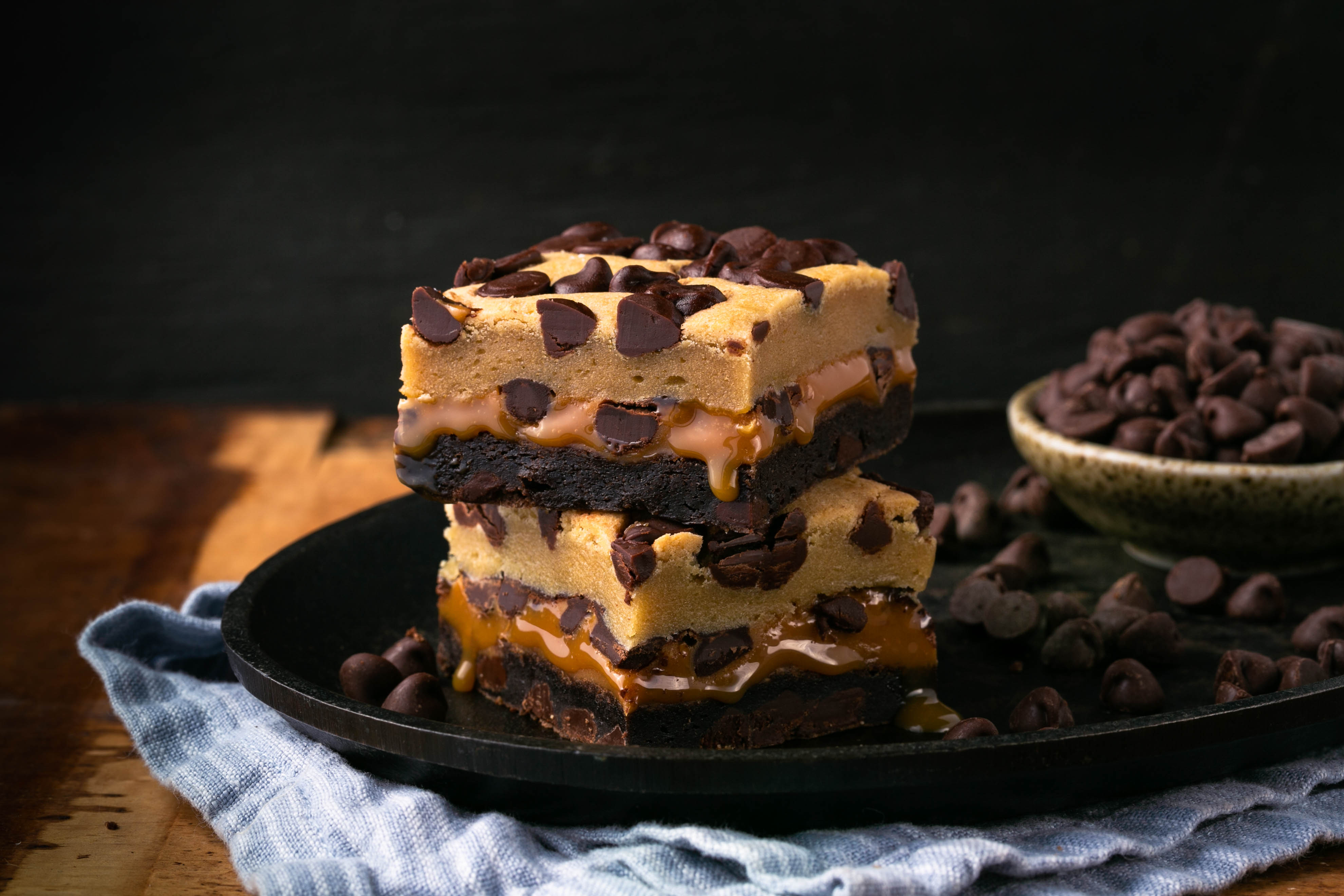 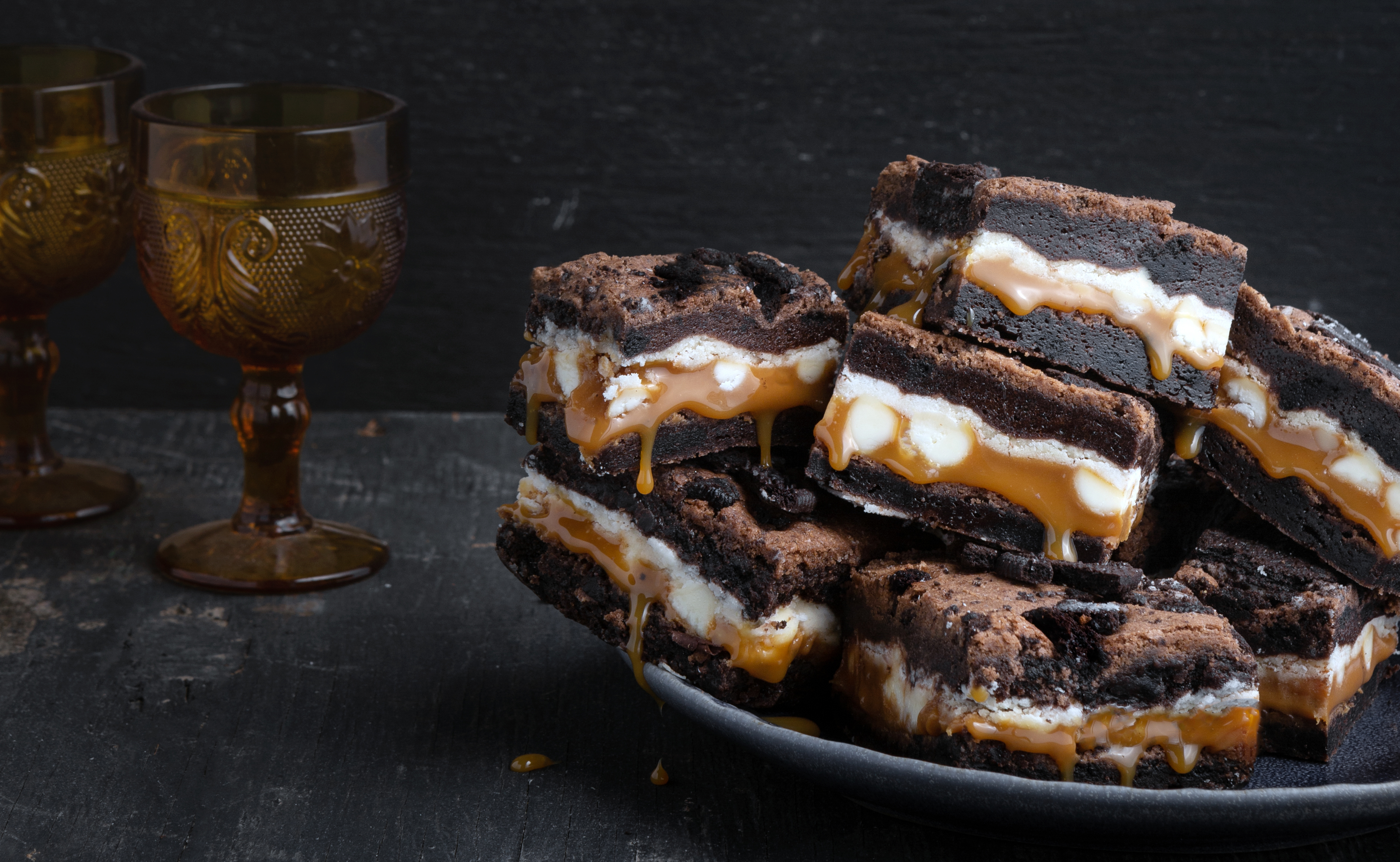 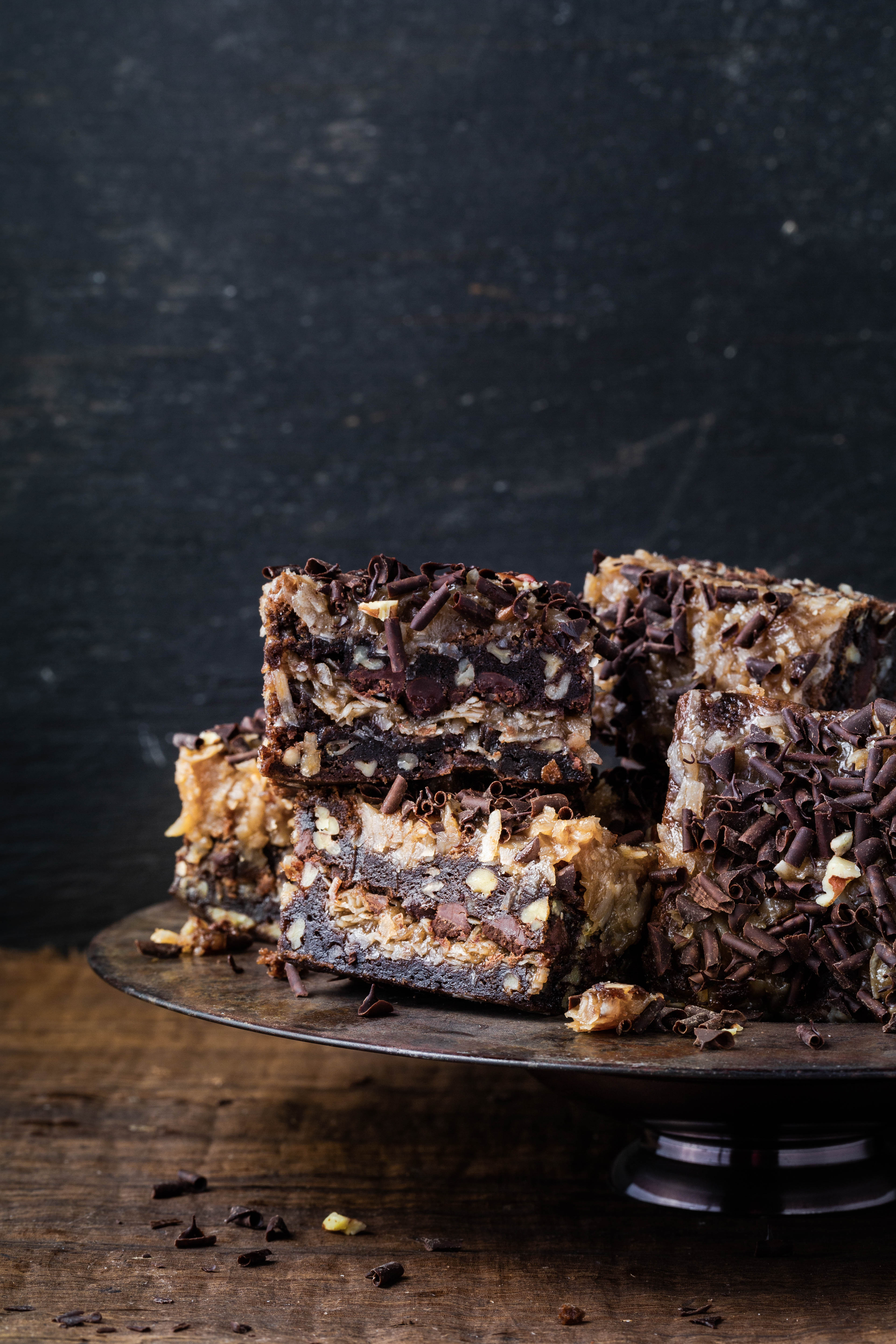 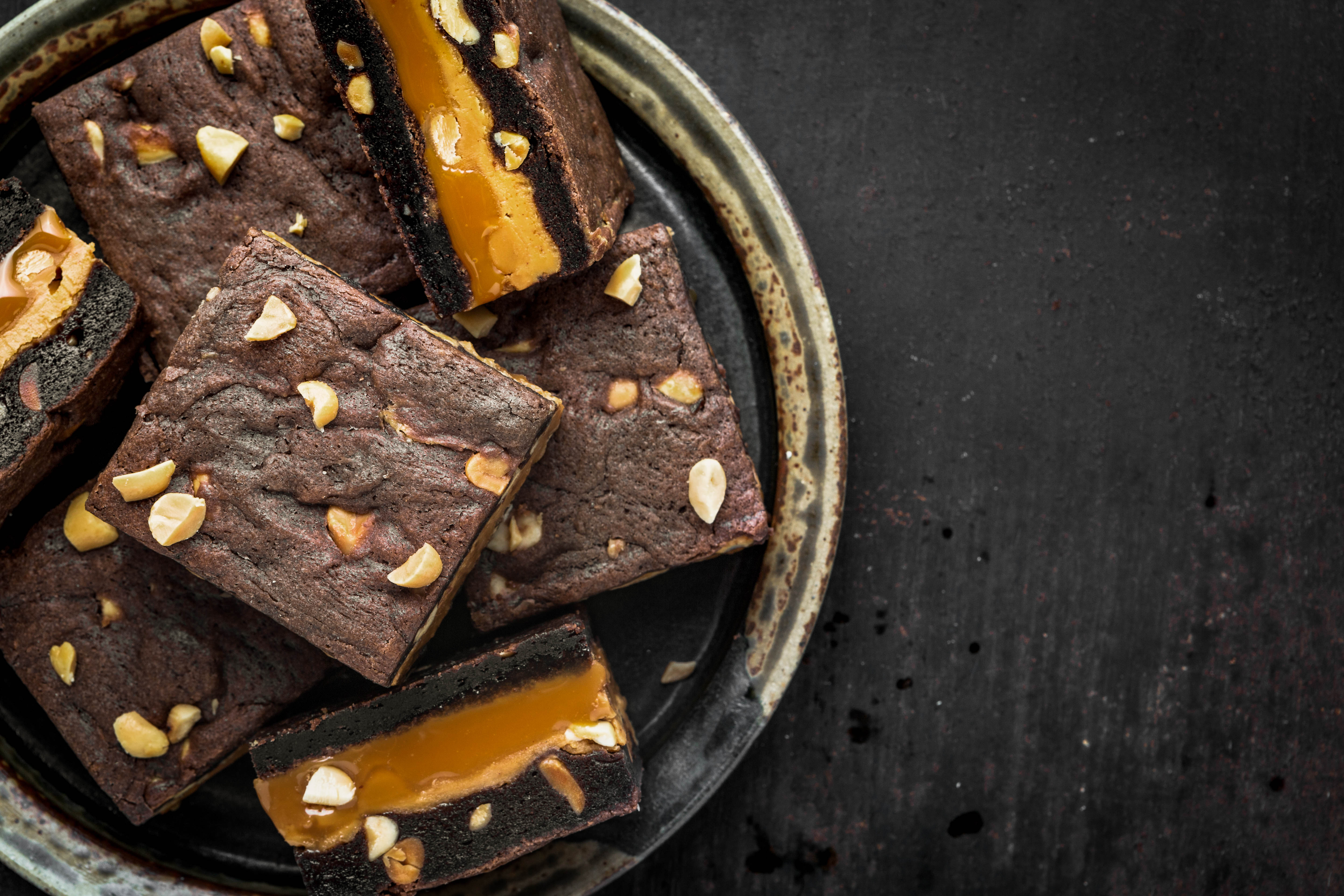 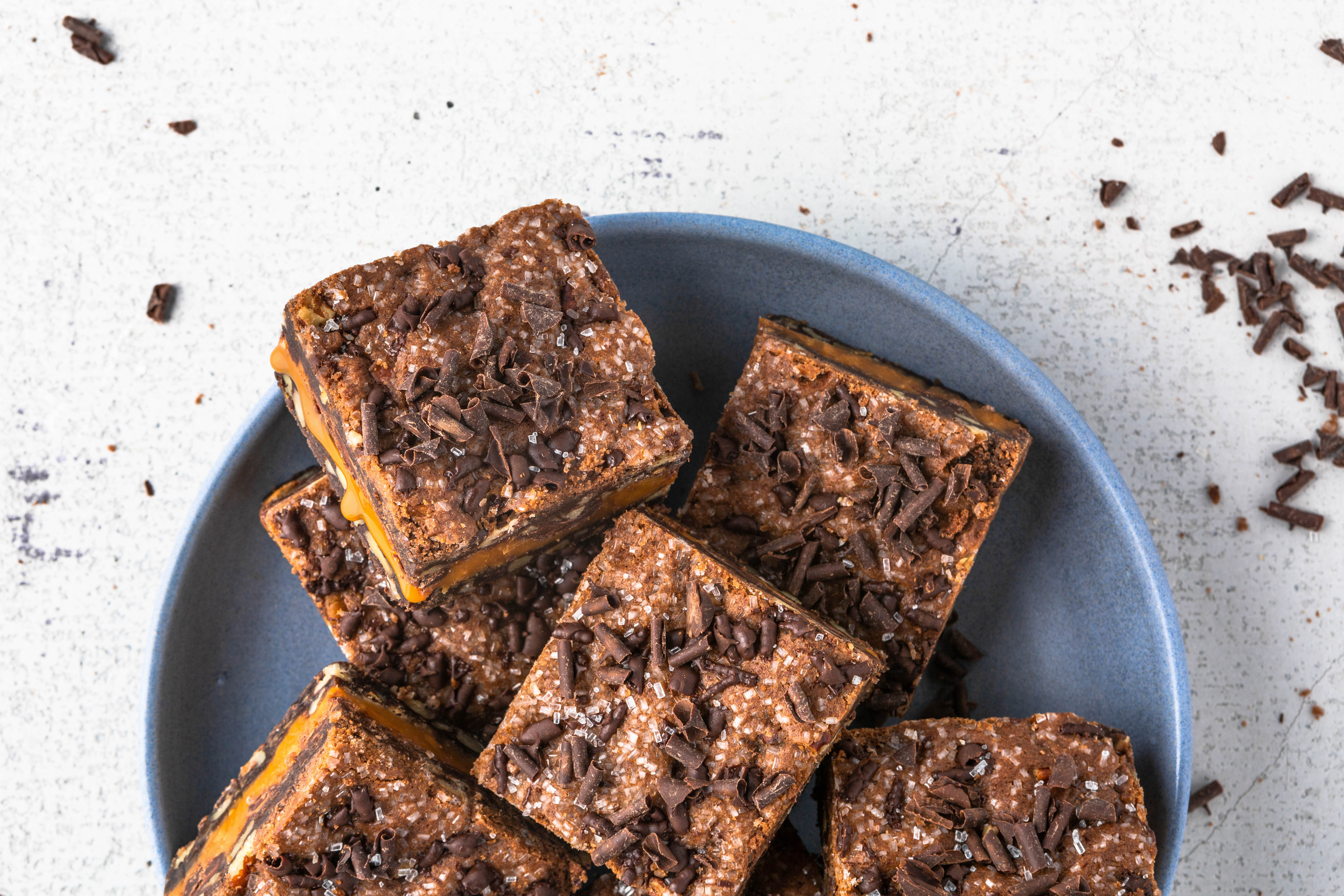 I received a tin, but ingredients were anywhere. I have a severe peanut allergy. Please send the ingredients. I am so anxious to bite into one.

They are delicious! Which tin did you receive? If it was the Best Sellers Gift Tin. You can find the ingredients listed here. We hope you can enjoy them!

Your selection of brownies are absolutely magnificent I mean I can taste them before I receive them. Also photography is spectacular the video of dusting stack of the caramel pecan killer brownies so deliciously inviting

Thank you Carol for the kind words and the order! They are so delicious and we are so glad that the photography does them justice!

How to keep them fresh for 2 weeks?

Please keep your brownies wrapped and refrigerate them for optimal enjoyment.

Tried these from QVC a couple years ago and they were outstanding. Never had such delicious brownies in my 78 y

We're glad you enjoyed them!