DLM Culinary Center instructor Jack Zindorf has amassed a collection of cast iron skillets over the years—30 to be exact. And just like Jack is a well-seasoned cook, so are his skillets.

Once a piece of cast iron is cleaned up and seasoned, it may be intimidating to use. But Jack recommends to not let it just become a decoration that collects dust. “Use it and use it often,” he says, noting that the seasoning of the pan continues to deepen.

Part of the charm of these durable workhorse skillets is that they are often passed down between family members, which Jack intends to do with his one day. “When I see one, I wonder what was cooked in it, what did it make?” he says. We can’t help but wonder, too.

If you are looking to start this tradition with your family, the DLM Culinary Center is thrilled to now carry a line of cast iron from a Charleston producer called Smithey Ironware Co. Come and check it out!

Once you have your cast iron skillet in tow, explore some of our favorite cast iron creations that will become staples in your recipe repertoire. 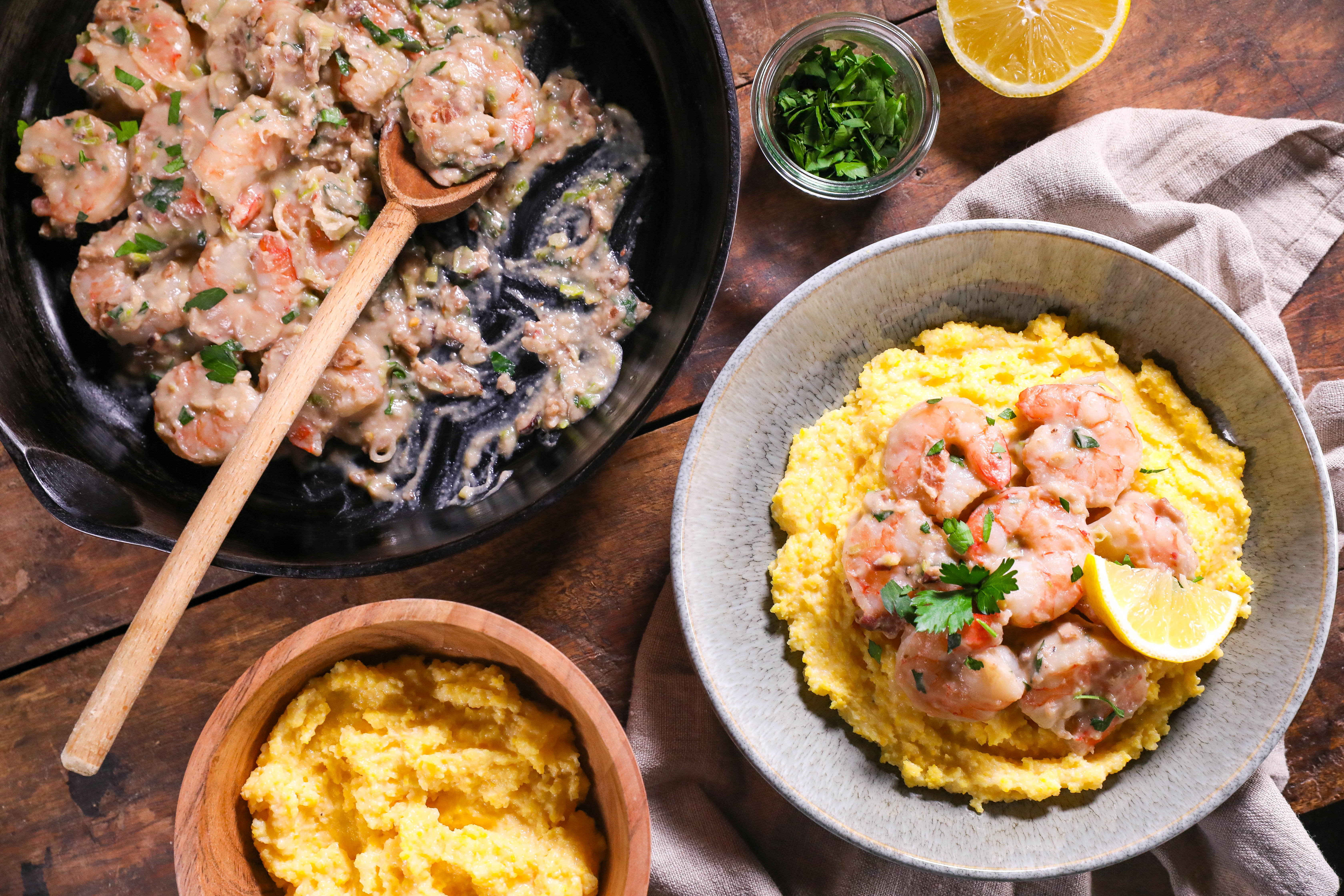 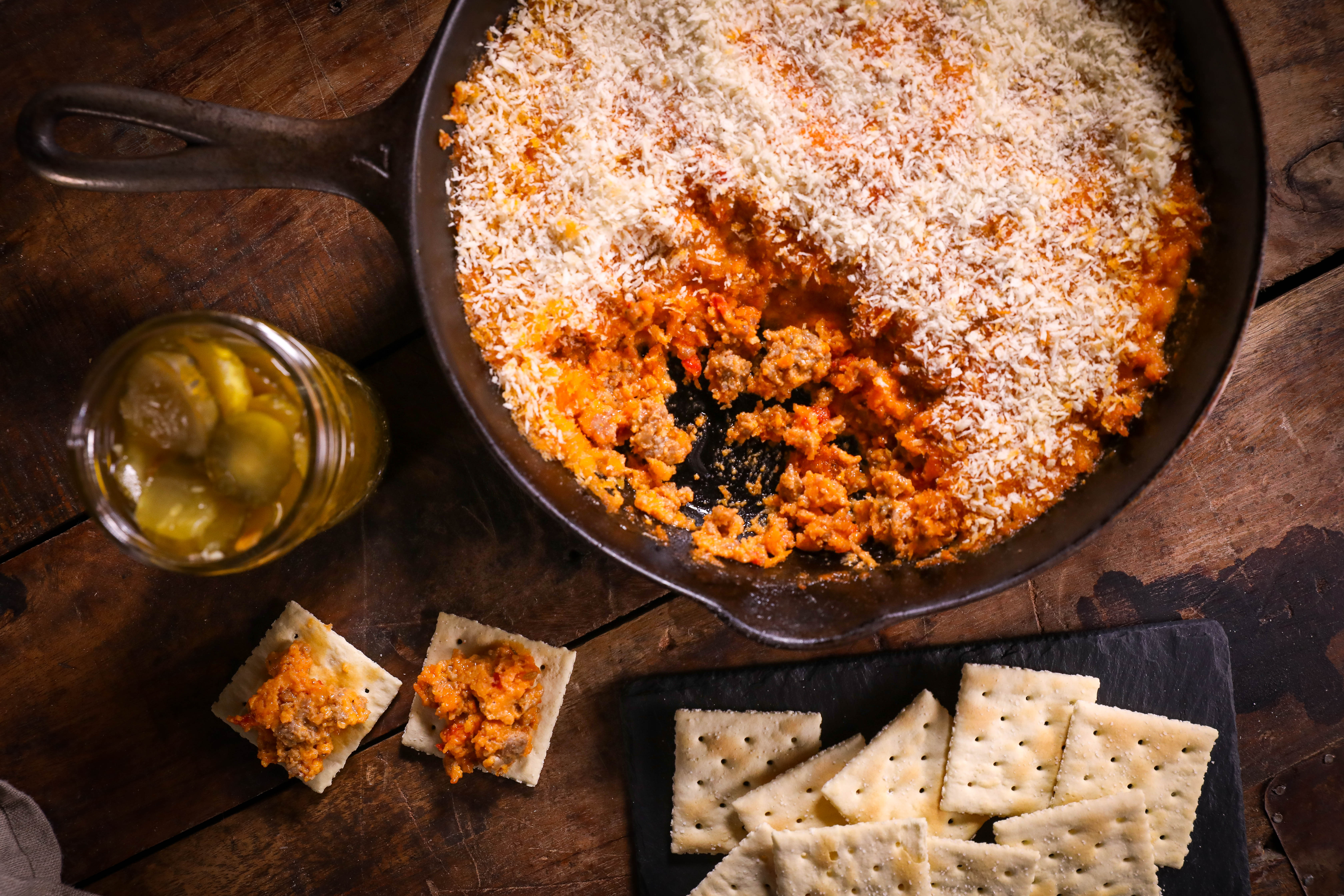 A southern favorite takes on new life in this appetizer recipe. Serve with saltines and pickles for the ultimate eating experience. 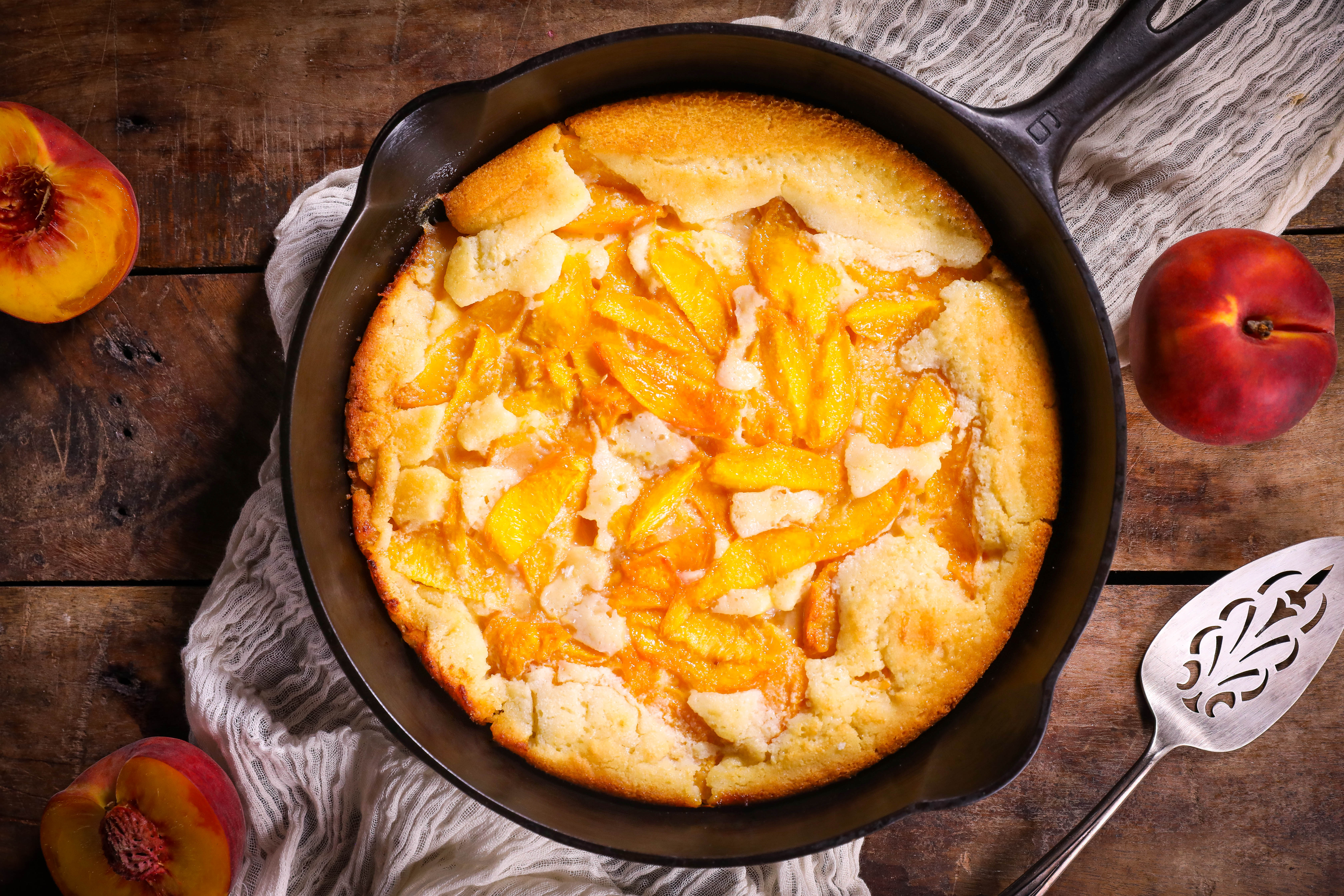 Buttery, crumbly, and loaded with tons of sweet peaches, this recipe is a summertime favorite!