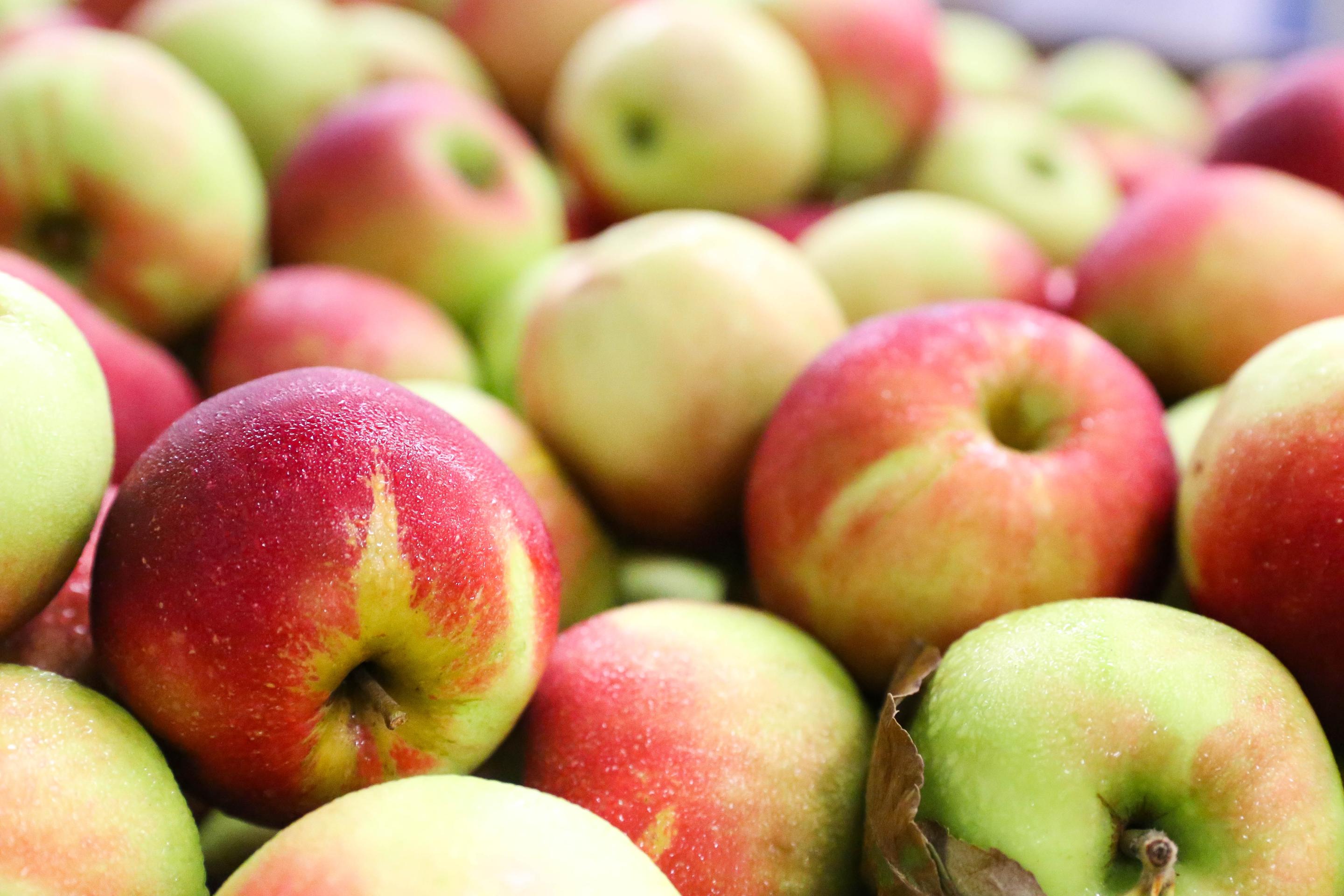 Just a few miles east of the Indiana border, the hilly splendor of New Paris, Ohio, gives way to the paradise that is Wesler Orchards. Around 7,000 apple trees stretch across the horizon, representing about 25 different varieties of apples. Ron Wesler surveys the orchards with his hands on his hips, eyes squinting as the sun peers down. “This is three generations of work here,” he says. “It’s taken a long time to get what we’ve got and we don’t take that for granted.” 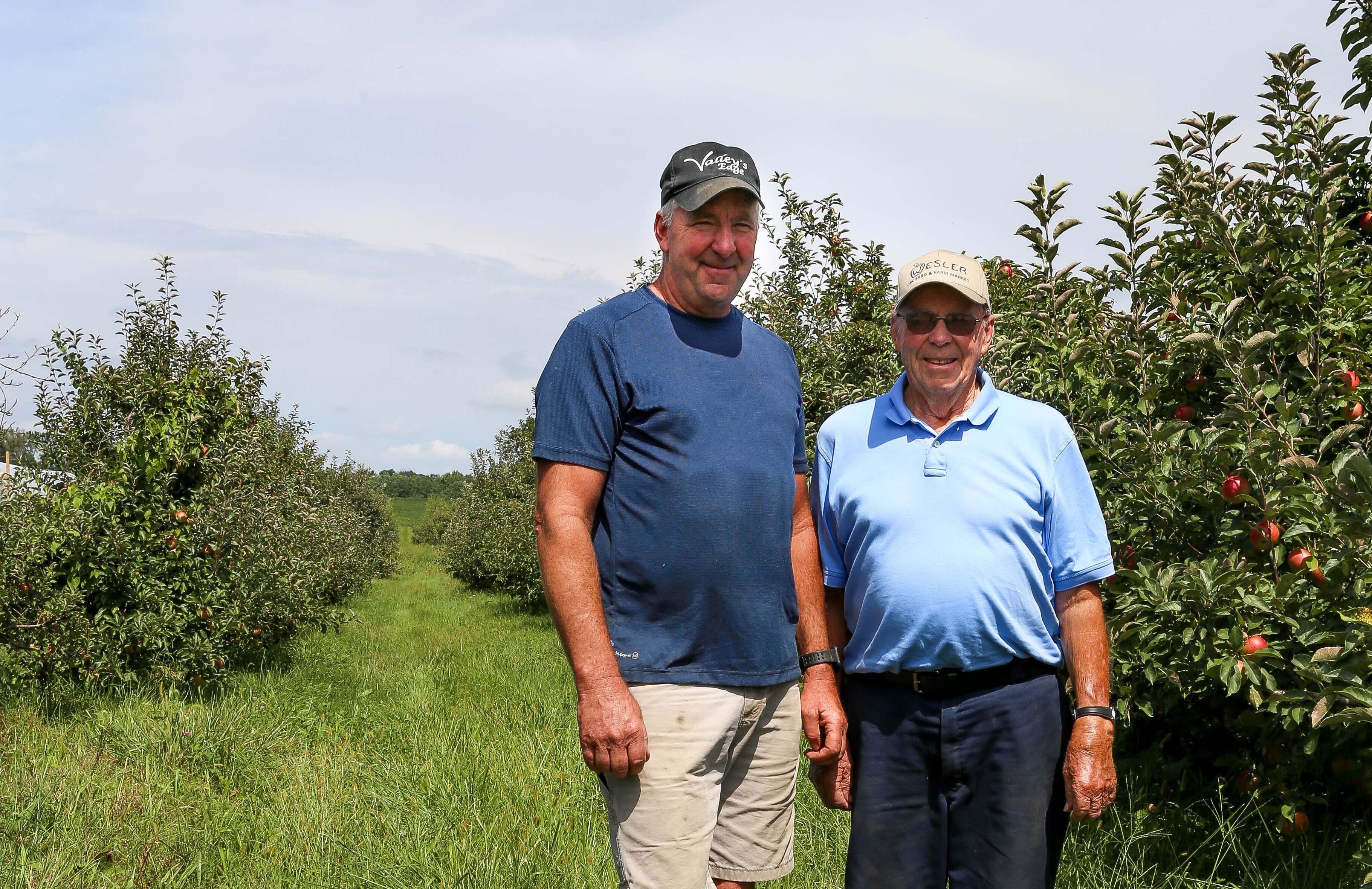 AN APPLE A DAY FOR THREE GENERATIONS

Wesler Orchards got its start in 1930 with Ron’s grandfather Frank, a Purdue University graduate who joined forces with an existing farmer to form Martin & Wesler. After the Depression hit, Frank became the sole proprietor and the farm was renamed Wesler Orchards. Ron’s father Meredith, 89, then oversaw the farm for many years, with the production of apples flourishing.

“He’s down here at 8:30 a.m. every day,” says Ron, who purchased the farm from his father in 2000. Meredith lives in a farmhouse just about 200 yards away from Ron. If you ask him what keeps him in such good physical condition, a wide smile spreads across his face. “An apple a day,” he recites. 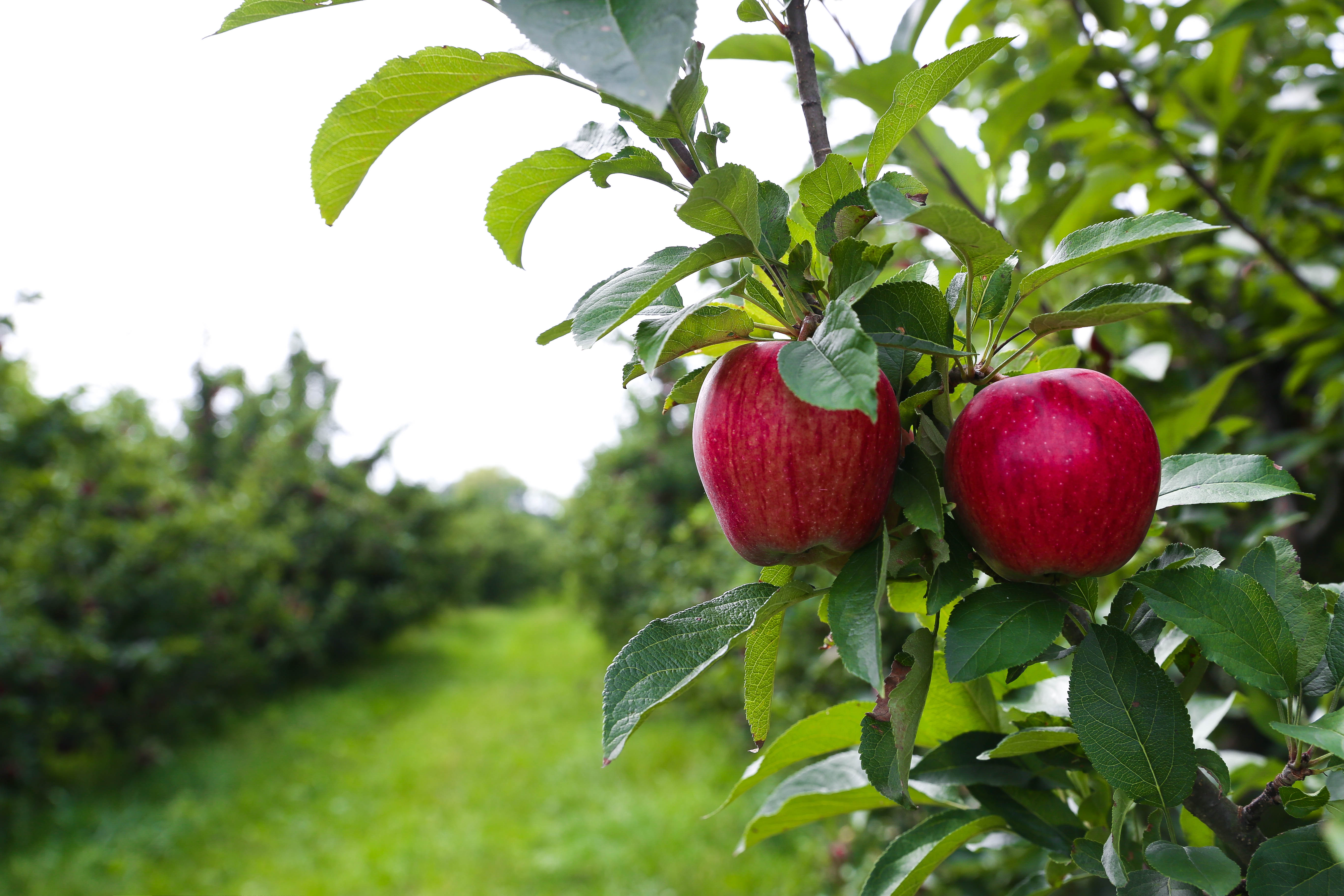 PRESSING TOWARD THE FUTURE

It wasn’t until 2012 that apple cider became the main focus of Wesler Orchards—a direction that has quenched the thirst for many, including DLM patrons (Wesler makes all of our DLM Apple Cider, after all).

If you pay attention, you’ll notice subtle taste nuances from one batch of cider to the next. When talking to Ron, this inconsistency is actually a big part of the magic that is Wesler Cider, as each batch is a blend of at least four different apple varieties, making the cider a true reflection of the apples that are at their peak. It’s that blend of tart and sweet that Wesler is looking for with its cider.

While driving alongside Ron through the Orchards, he points toward the Jonathon apples that are currently being harvested, with ladders set up alongside. We move toward the Red Delicious trees, and he quickly adds that when they’re ready, they’ll add just the right amount of sweetness. Next, we roll past Gold Rush, which will likely be used to make some of the cider produced in mid-October. He carefully puts a finger alongside the stem before he picks it from the tree with a roll of the hand. “Next year’s buds are already in,” he says, noting that great care needs to be taken when picking. 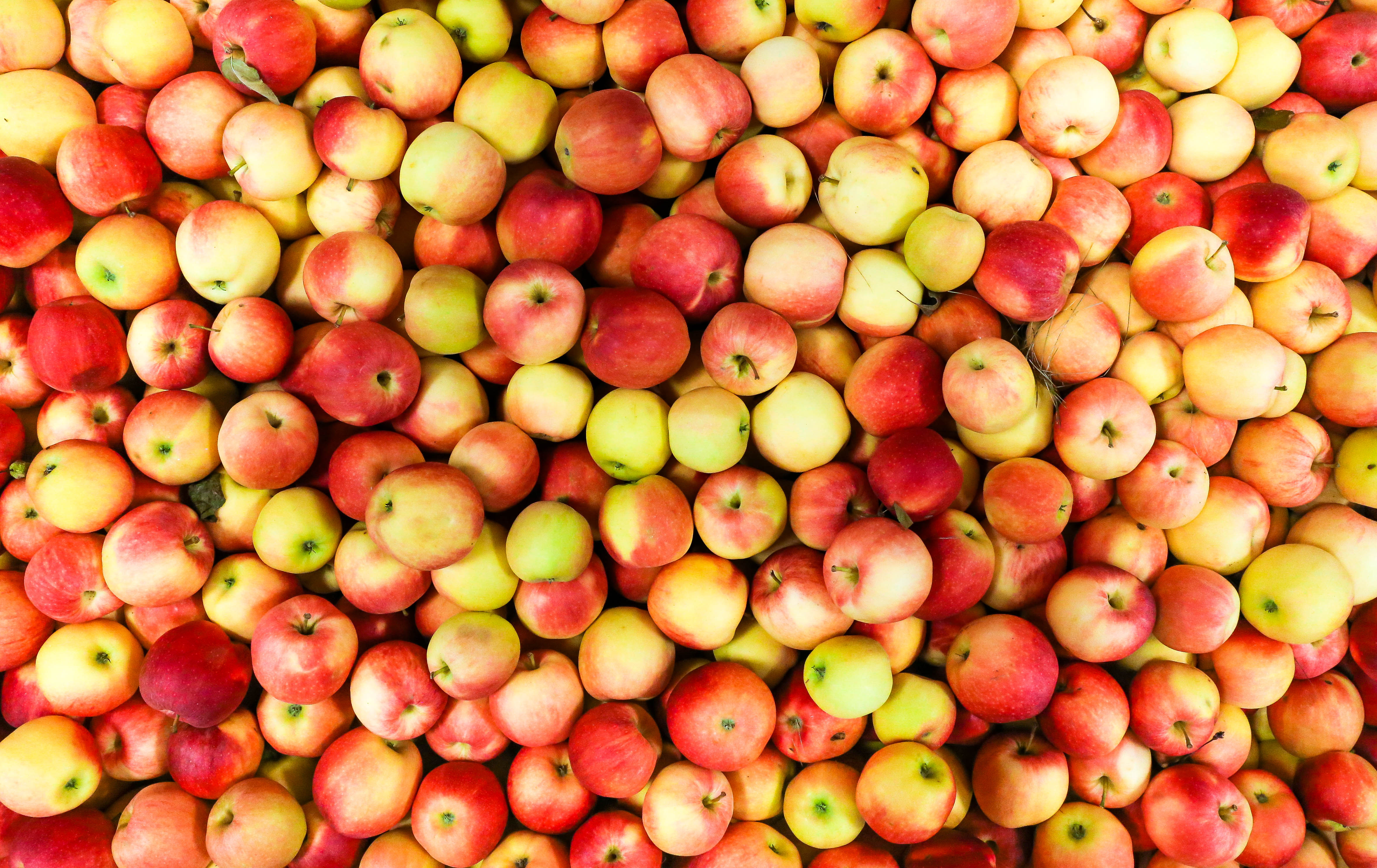 Just a few hundred yards from the edge of the orchard are the storage coolers as well as the machinery where the cider is freshly pressed. “We try to do it right,” says Ron, noting that although their cider is flash pasteurized, it contains no preservatives and is 100% pure apples. This results in a darker cider overall, he points out, but he thinks that’s where the real flavor is. “It would make our lives a lot easier if we add preservatives … but the flavor just isn’t there like it is with a fresh cider,” he says. With a common mission of Flavor First, it’s a good reminder why we partner with Wesler for our DLM Apple Cider.

Love your cider and look forward to it each fall.