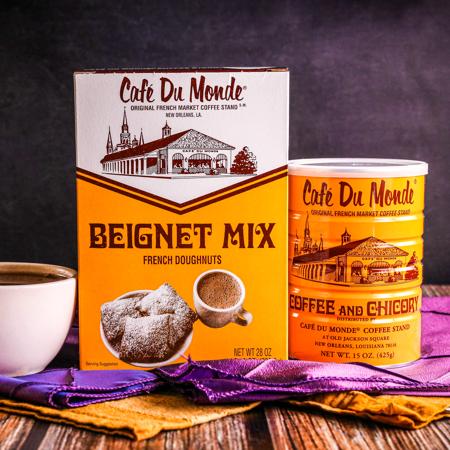 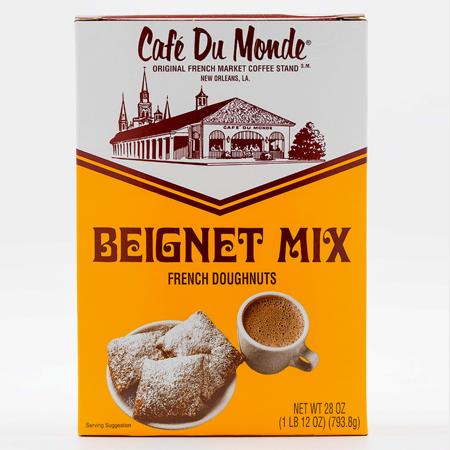 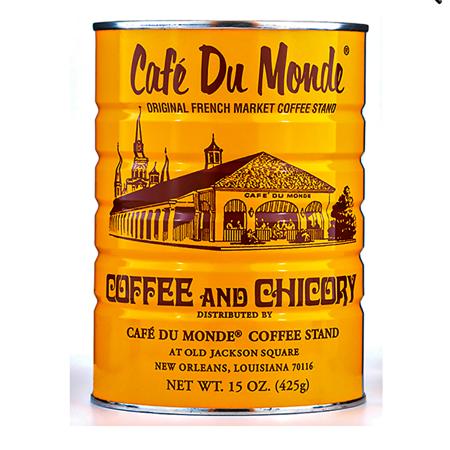 This item is eligible for all ground and express shipping options.

Café Du Monde Coffee and Chicory: Coffee first came to North America by way of New Orleans back in the mid-1700s. It was successfully cultivated in Martinique about 1720, and the French brought coffee with them as they began to settle new colonies along the Mississippi. The taste for coffee and chicory was developed by the French during their civil war. Coffee was scarce during those times, and they found that chicory added body and flavor to the brew. The Acadians from Nova Scotia brought this taste and many other French customs to Louisiana. Chicory is the root of the endive plant, a type of lettuce, that is roasted and ground. It is added to the coffee to soften the bitter edge of the dark roasted coffee. It adds an almost chocolate flavor to the Cafe Au Lait served at Cafe Du Monde.

Café Du Monde Beignet Mix: Beignets were also brought to Louisiana by the Acadians. These were fried fritters, sometimes filled with fruit. Today, the beignet is a square piece of dough that is fried and covered with powdered sugar. 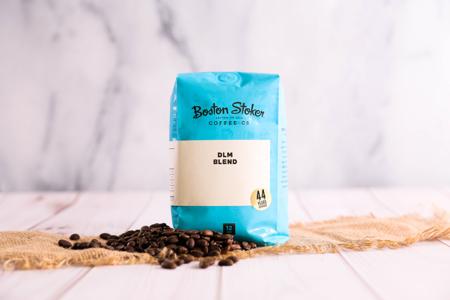 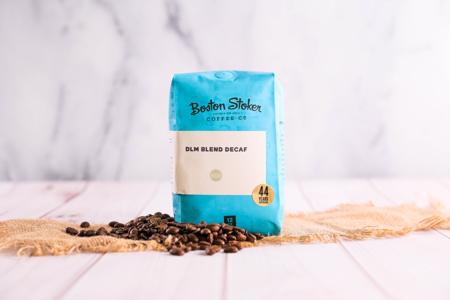 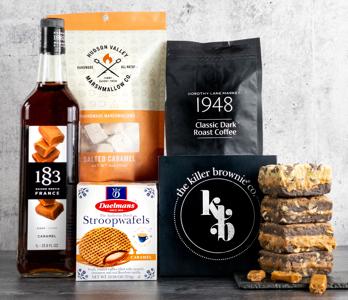 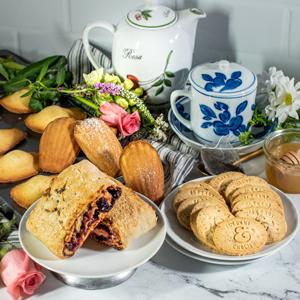 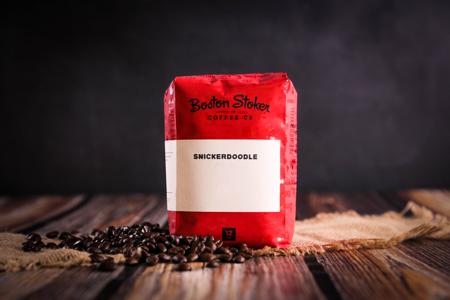 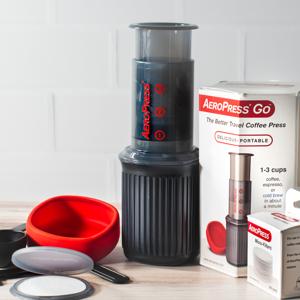 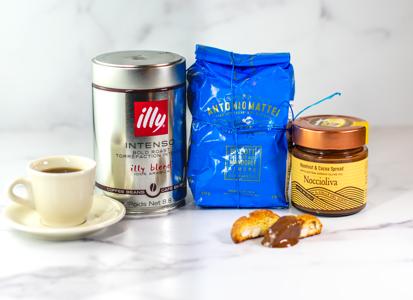 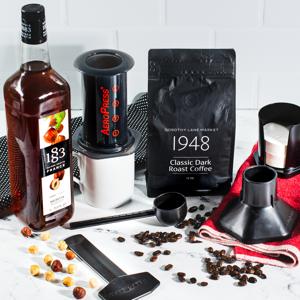 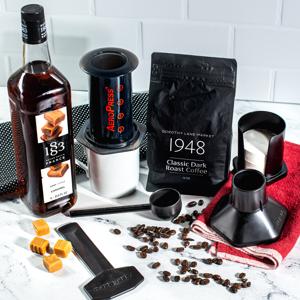