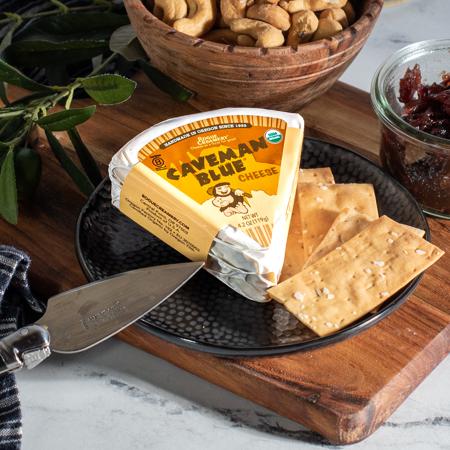 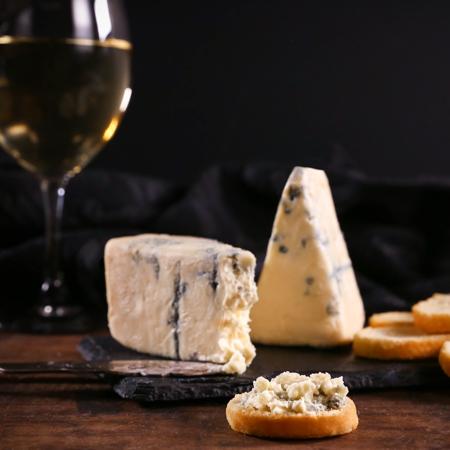 An absolute must for any blue cheese lover, Rogue Creamery Caveman Blue cheese has a rich, fudgy texture and earthy undertones thanks to its natural rind and the cave-aged technique used by Rogue Creamery's cheesemakers. We love serving this artisan pick on a cheese board alongside Lesley Stowe Raincoast Crisps, fresh figs, walnuts, and a nice glass of Zinfandel or Syrah.

This item is perishable and should arrive within 2 days of shipment from our headquarters in Dayton, Ohio. Depending on where this item is headed, it may require expedited shipping.

What’s the Story Behind the Caveman?

Pulling inspiration from southern Oregon’s extensive cave systems as well as the occasional Bigfoot sighting, Grants Pass and Josephine County in southern Oregon have long considered the Caveman to be something of a regional mascot. The particular Caveman character on the label was adapted from a logo used by the original Rogue Gold brand, a company in Grants Pass, Oregon, that produced butter and other dairy products up until 2002. 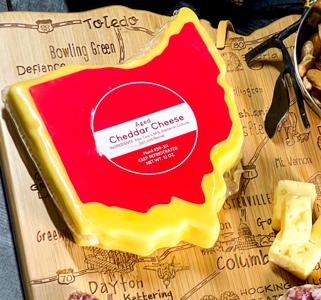 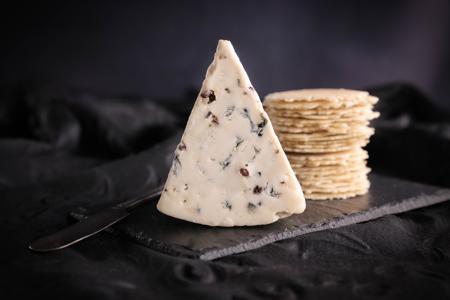 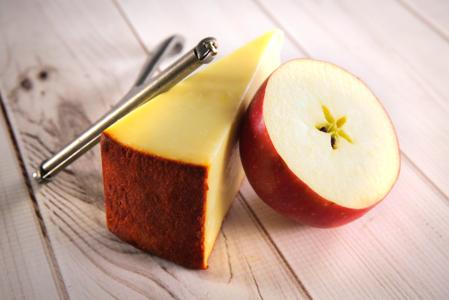 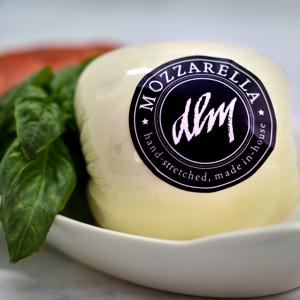 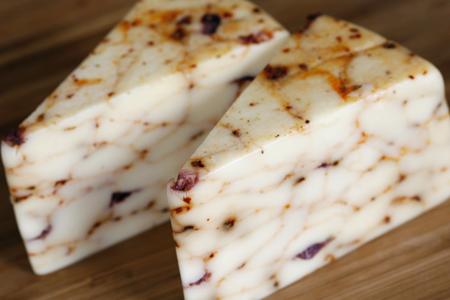 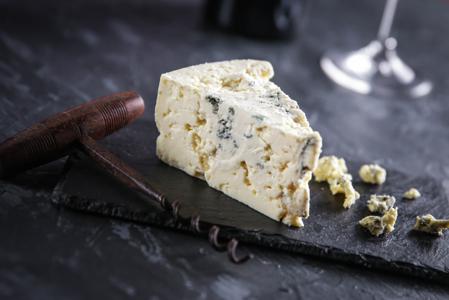 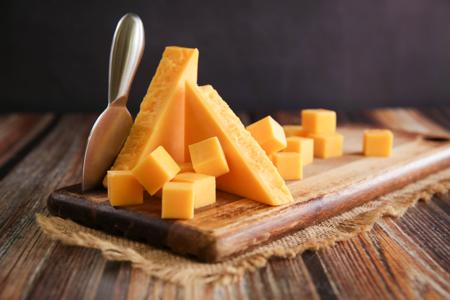 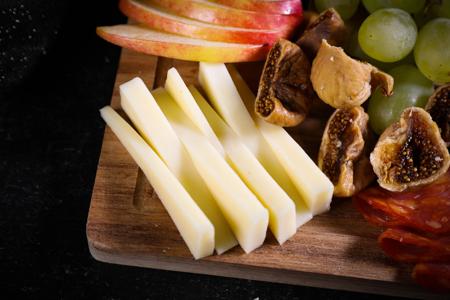 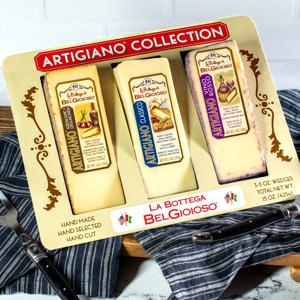 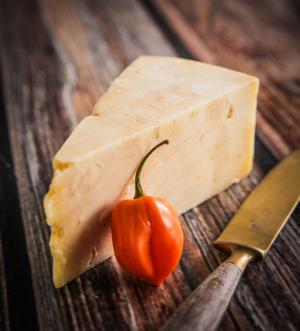